BMW Motorrad has unveiled a new concept vehicle at the Wheels and Waves festival. This very unique concept vehicle, dubbed Lac Rose, meaning pink lake, draws its inspiration from the brand’s rich history of success at the Dakar rally. However, this isn’t merely a modified GS, but instead is based upon the R nineT, and has a decidedly French flair.

The vehicle which influenced the Lac Rose’s design, was the R80 G/S, the vehicle which created the adventure bike segment. More specifically, the R80 G/S Paris-Dakar limited edition model, meant to commemorate several victories over the challenging terrain that comprises the Dakar rally. 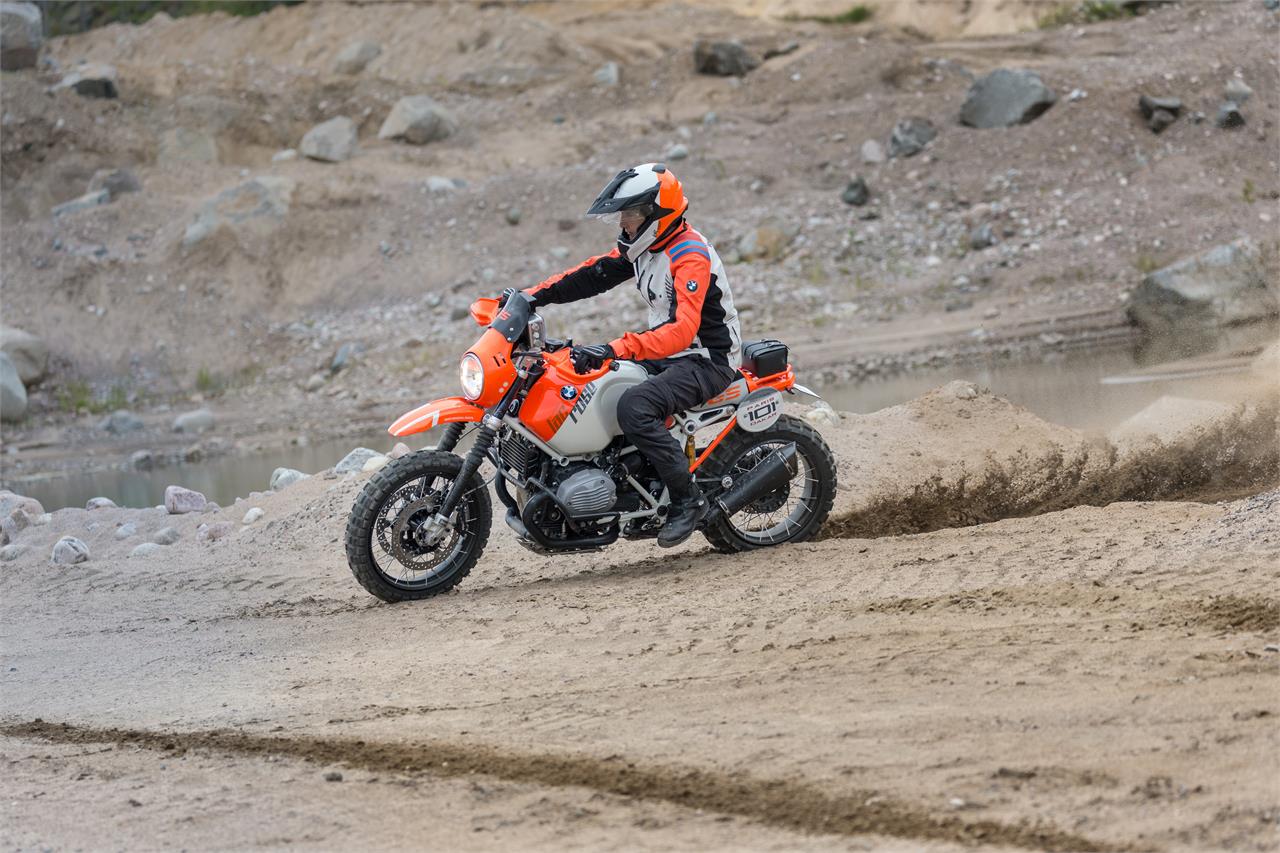 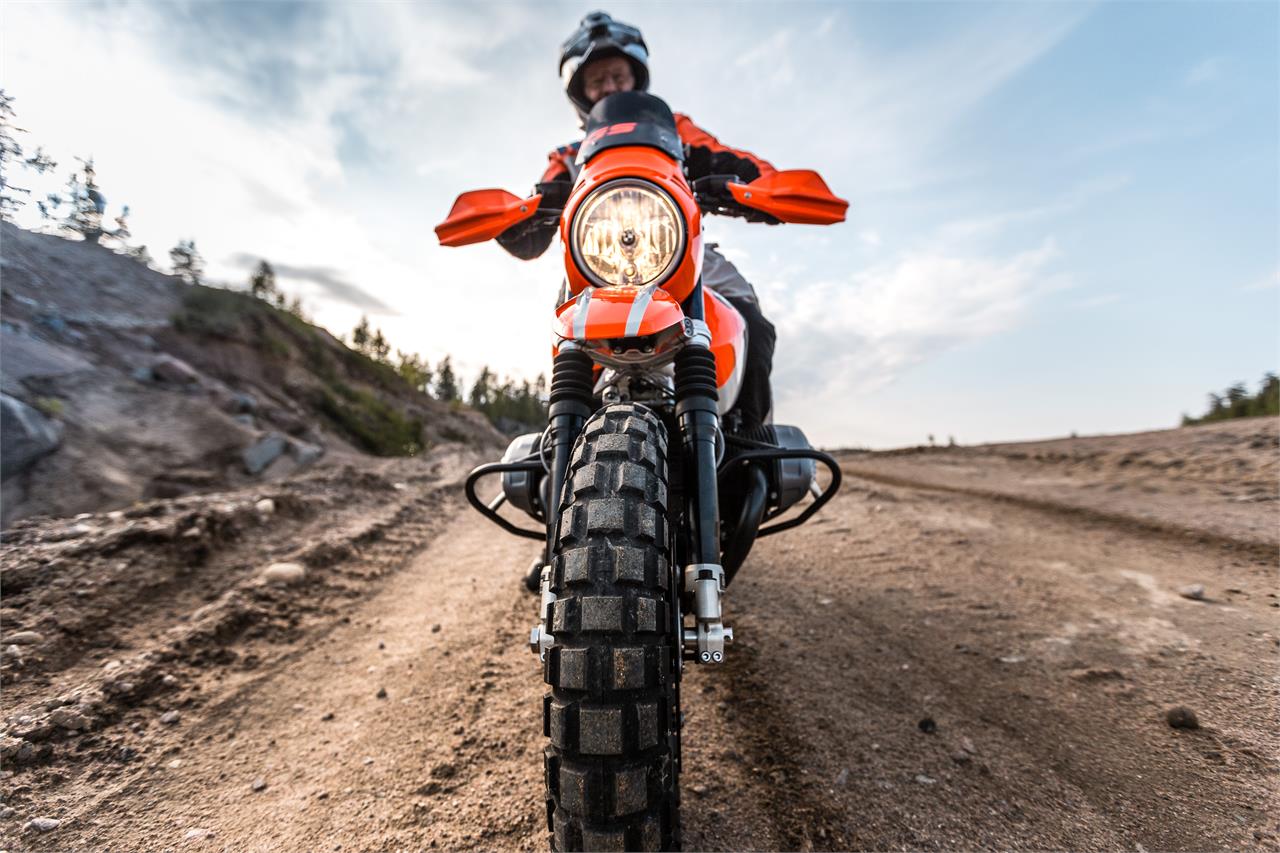 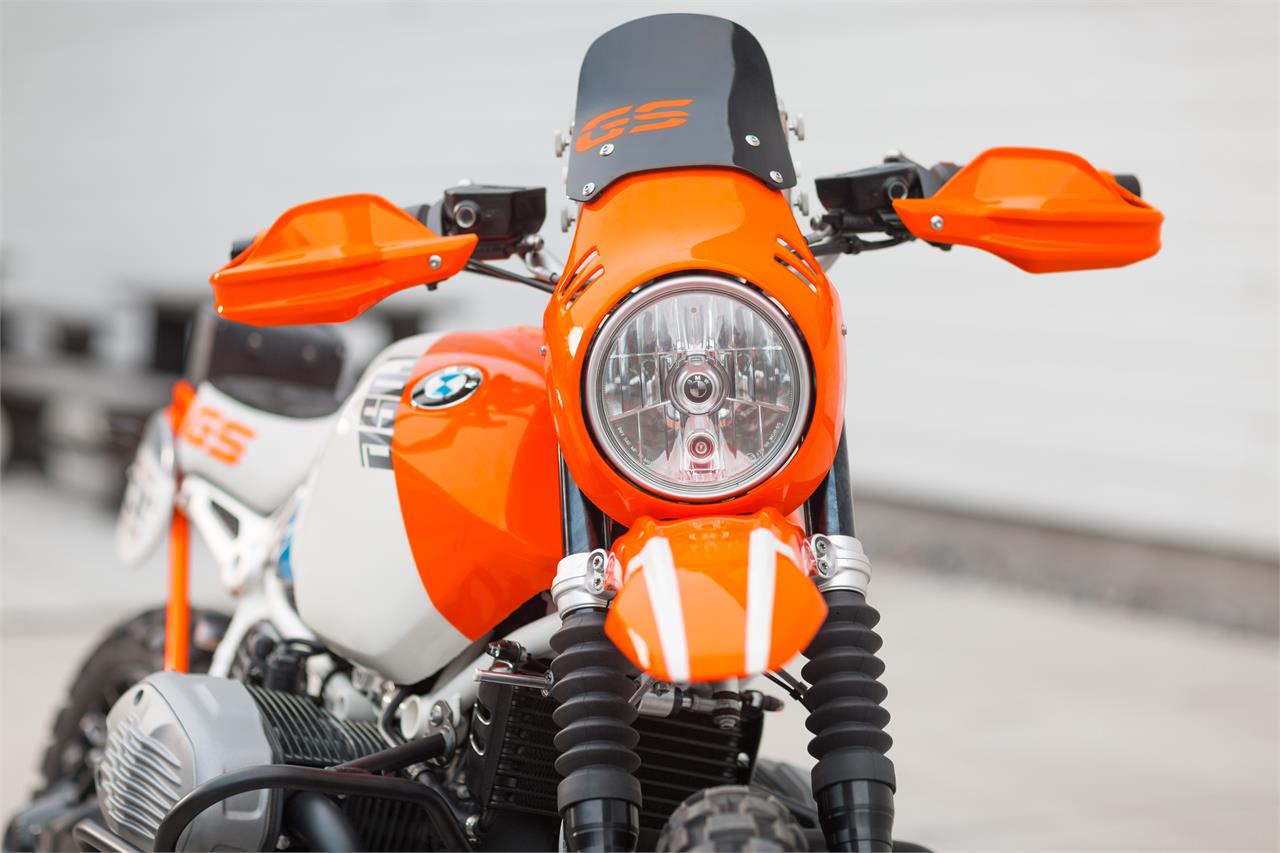 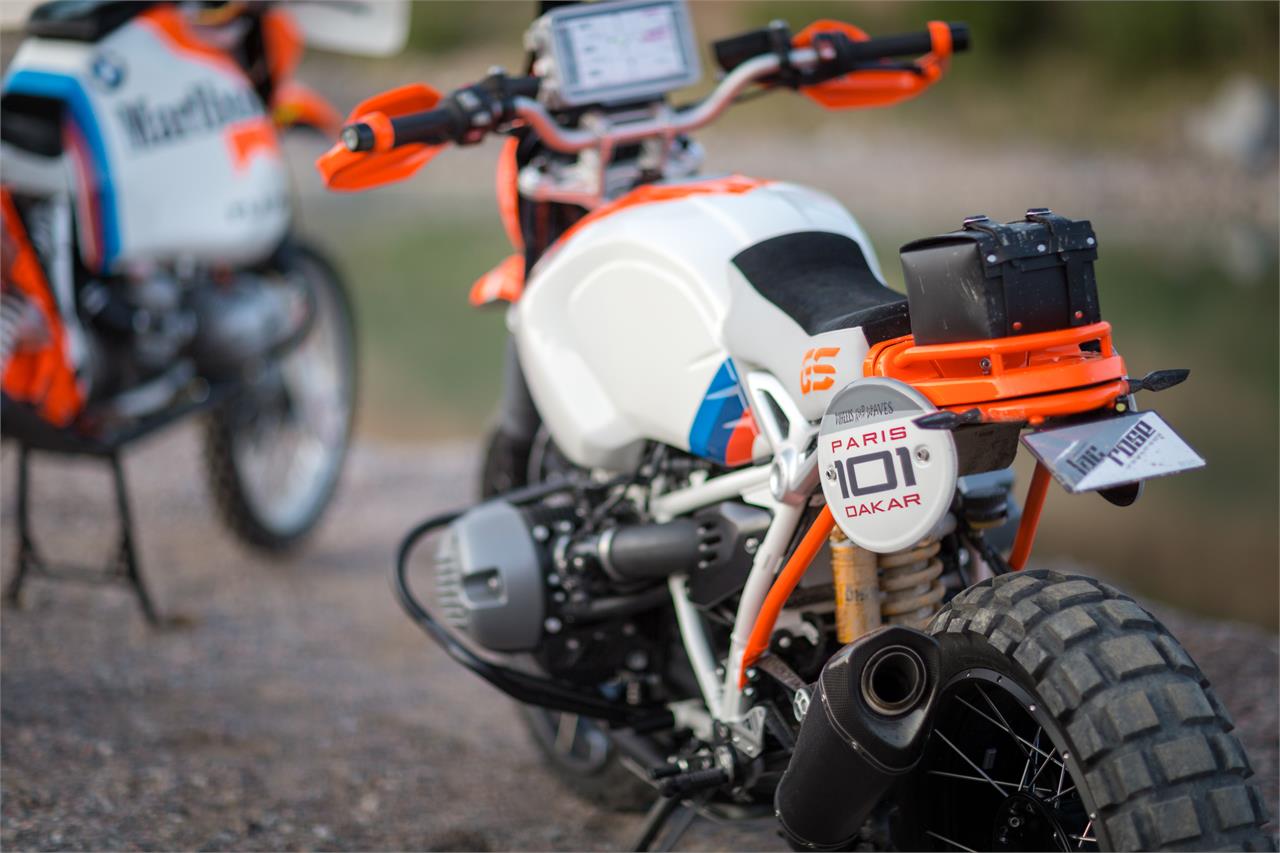 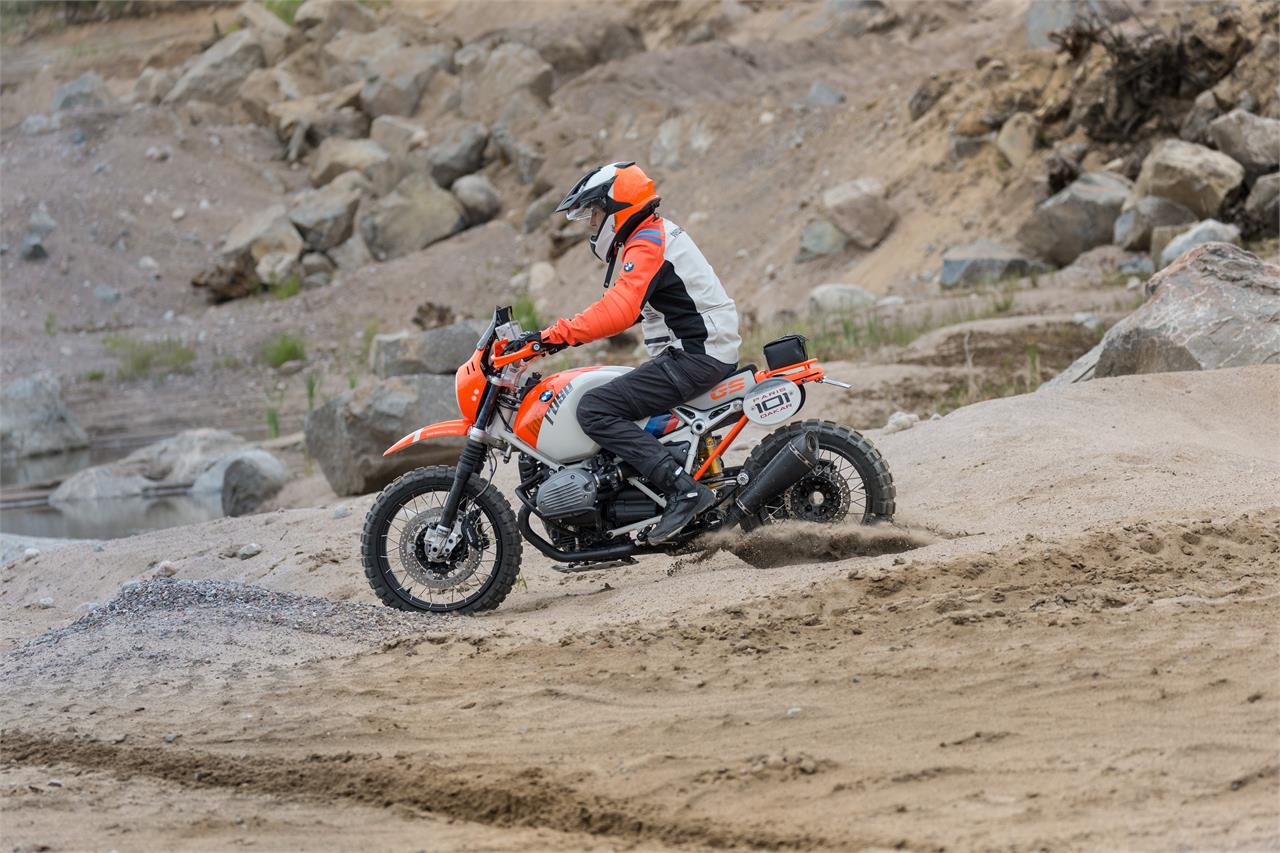